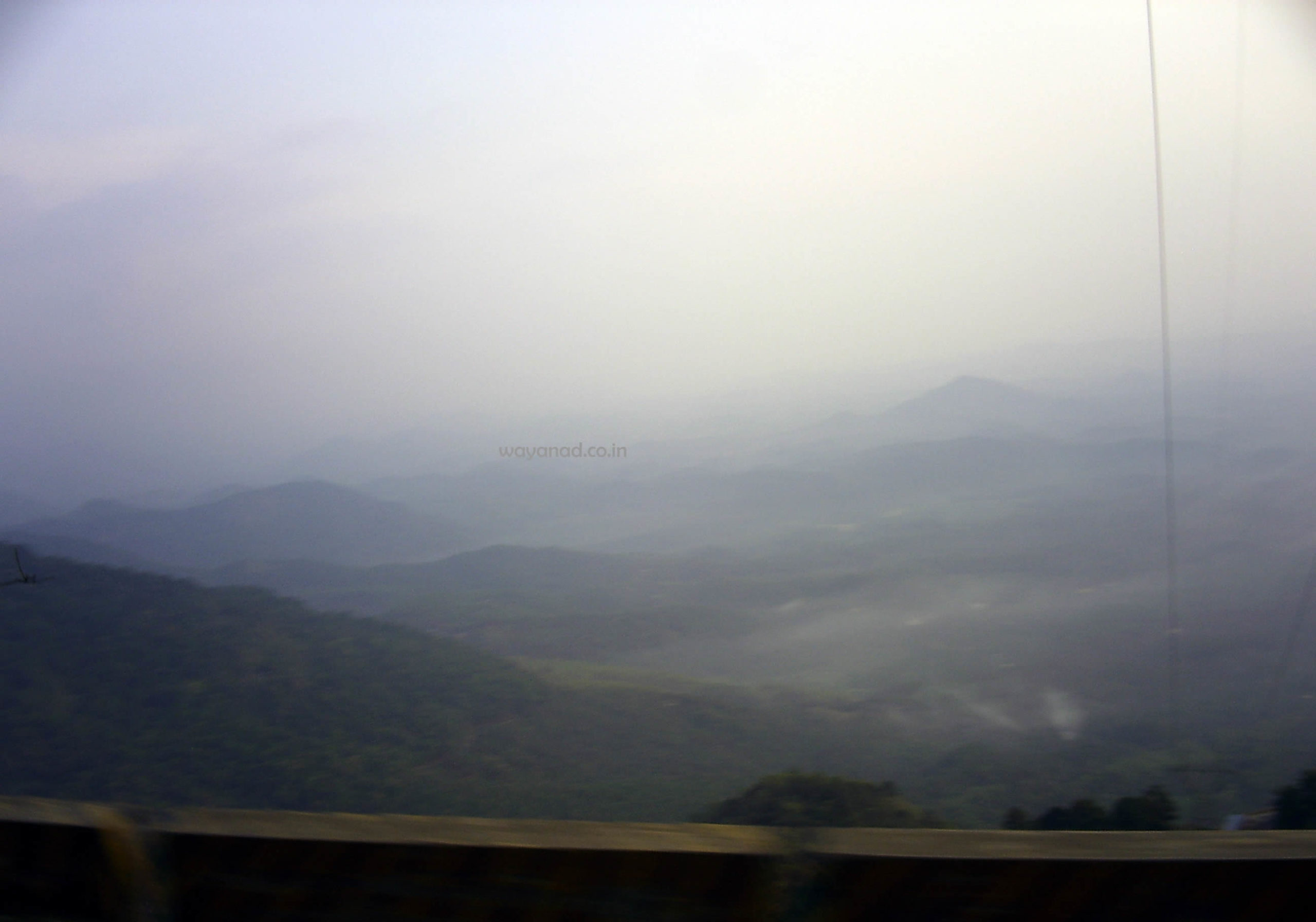 Vythiri is a beautiful spot, 2600 ft. above sea level which can be seen on a drive from Calicut to Kalpetta.

Lakkidi-The gateway of Wayanad, is situated 700 mts above the mean sea level, at the crust of Thamarassery Ghat pass. Lofty peaks, gurgling streams and luxurious forests add magic to the journey up the winding roads to this hill station. 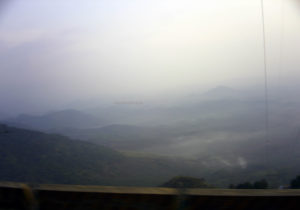 Pookot lake-3 km south of Vythiri. The perennial fresh water lake, nestled among wooded hills, is a only one of its kind in Kerala. Set in a beautiful valley and surrounded by evergreen forests and wooded hills, Pookot is one of Wayanad’s top visitor draws. This natural lake near Lakkidi is just a short distance off the NH-212. It has been developed as a recreational centre having boating facilities, children’s park, fresh water aquarium etc. It is a good setting for day outings with family. There are lot of souvenir shops near Pookot lake for those who loves to shop.
Distances from: KPA-15 Km, SBY-40 Km, MDY-50 Km 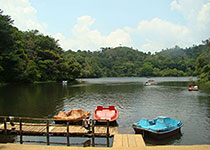 Chain Tree-This large Ficus tree, bound by a prominent chain is an interesting excursion, approximately 15 kms. from Kalpetta. It is said that a British Engineer, with the aid of a tribal guide named Karinthandan, found the difficult mountain terrain into Wayanad. Eager to take the credit for the discovery, the Engineer conveniently killed his guide, whose soul, according to the legend, constantly haunted subsequent travelers. It is believed that a priest chained the troublesome spirit onto this tree and hence name the Chain tree.
Distances from: KPA-15 Km, SBY-40 Km, MDY-50 Km 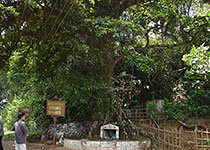 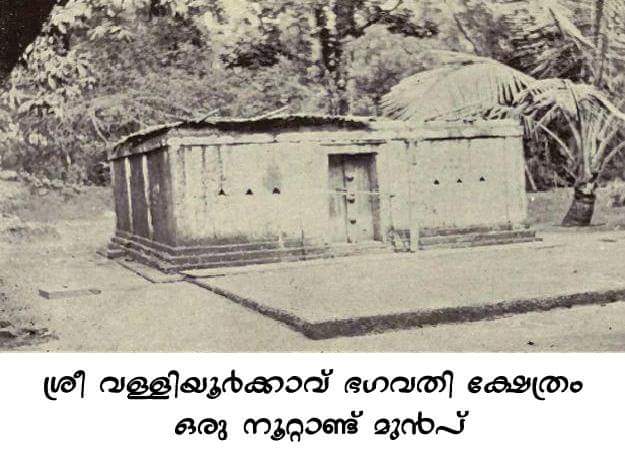 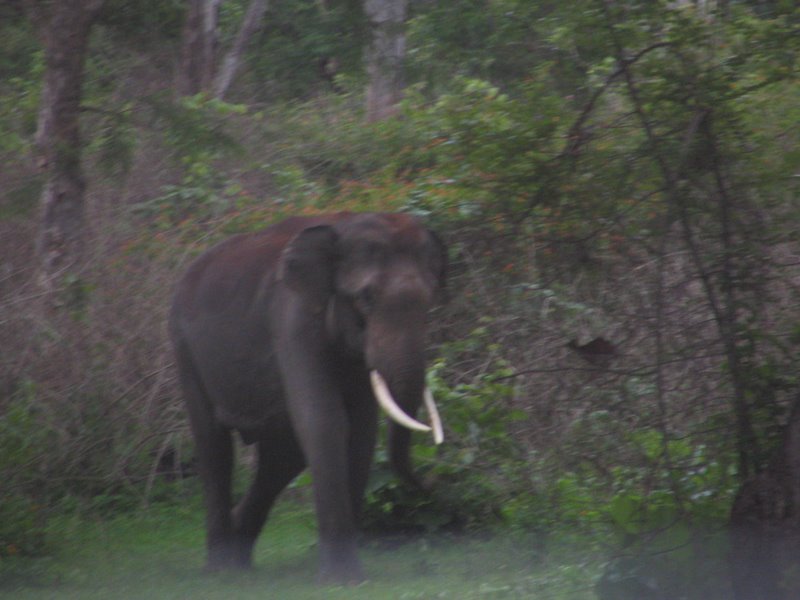 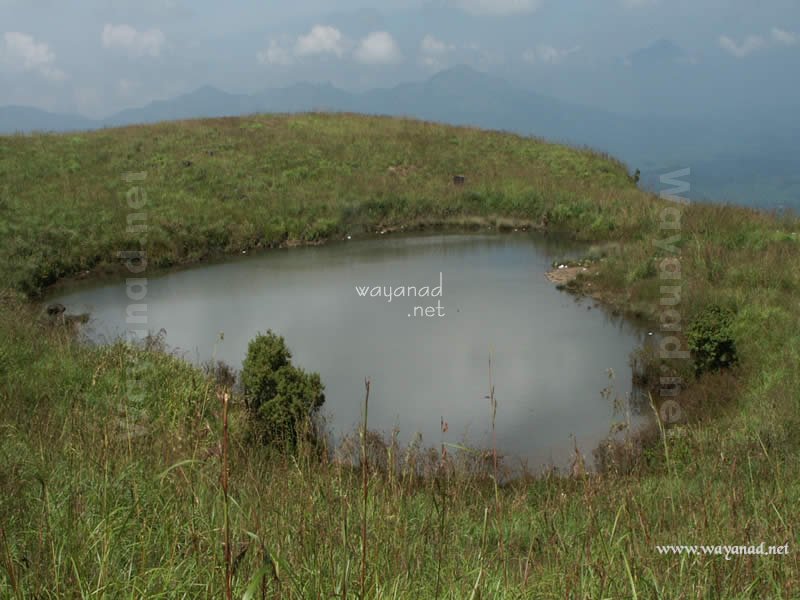