A bit about Wayanad Spices

Almost every crops such as Coffee, Pepper, Ginger, Cocoa, Arecanut, Tea, Rubber, Vanilla etc are grown here. Wayanadan Pepper is famous in the world of Spices. Now a days, there is an alarming decrease in the area of Paddy cultivation. Plantains are grown extensively in every parts of the district. Regional Agricultural Research Station at Ambalavayal plays an important role in helping agriculturists. M.S.Swaminathan Research foundation, Puthoorvayal near Kalpetta is trying to help small scale farmers.

Sughandagiri Cardamom project, Vythiri and Priyadarsini Tea Estates at Mananthavady are experimental projects managed by the Government for the rehabilitation of tribals.

MORE ABOUT VANILLA
PRODUCT
Vanilla is a tropical climbing orchid, which is cultivated for its pleasant flavour. The flavouring material is obtained from dried, cured, mature fruits commercially known as “beans” that resemble pods. Among the 50 species described, Vanilla planifolia is most preferred and is widely cultivated.

CULTIVATION
Vanilla can be grown successfully as an intercrop in Tea/Coffee estates and coconut & arecanut plantations. Vanilla is a climbing plant and needs 50% shade. It can be trained to grow on main crops like areca or shade trees.
Vanilla can also be cultivated as a monocrop either by training onto shade plants, or on artificial supports like concrete/metal poles and shade provided by black synthetic shade nets giving 50% shade.

The yield of Vanilla starts from third year and goes on increasing till the seventh or the eight year. The yielding life of Vanilla plants is about 18 years.

DEMAND FOR VANILLA
Vanilla is widely used by flavouring industries, confectioneries, ice creams, baked products, food flavouring extracts etc. The demand in international market is increasing at a rate of 7 to 10%, and if taken up by Indian and Chinese markets, demand would further increase many folds in domestic and export markets. 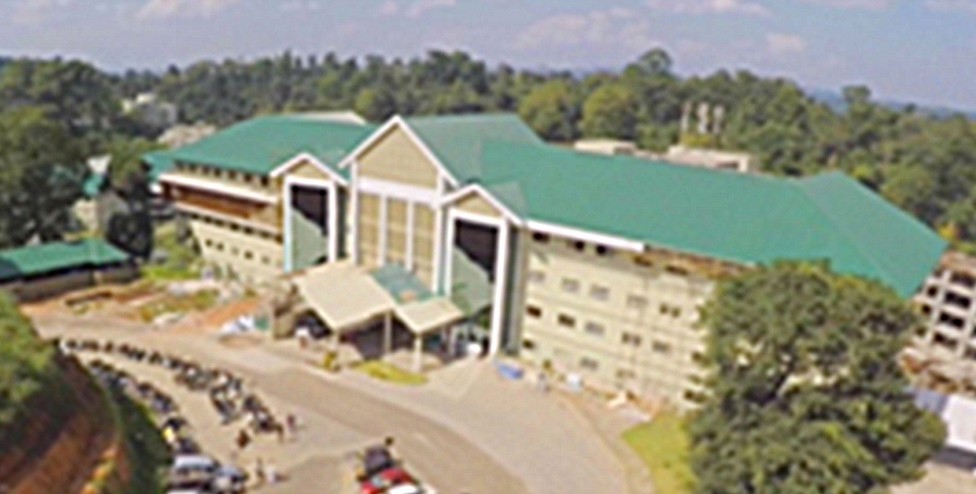 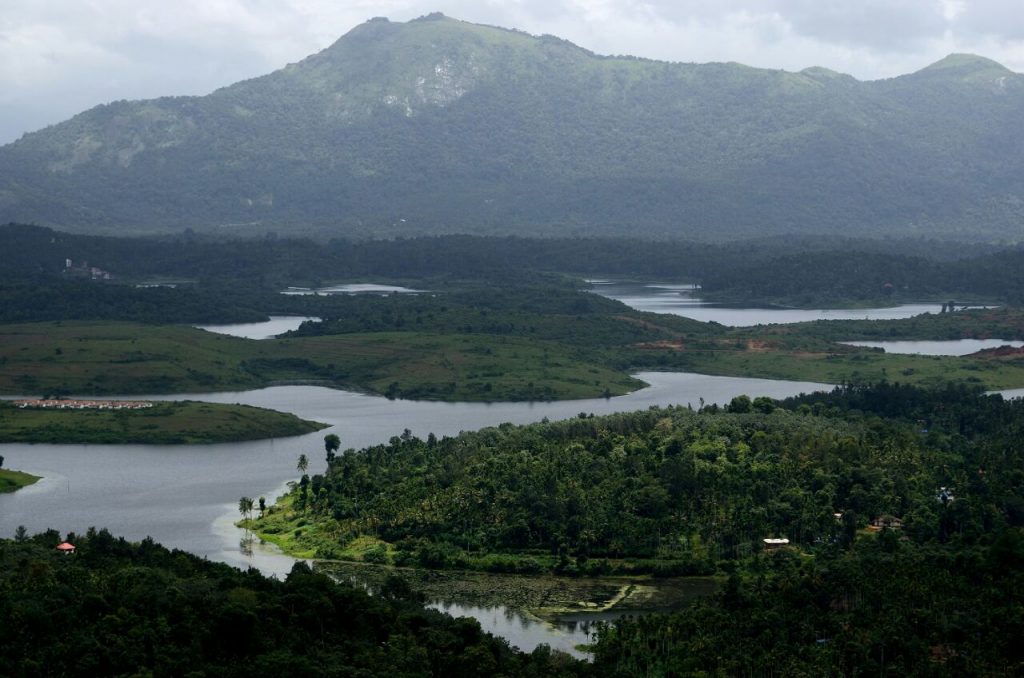 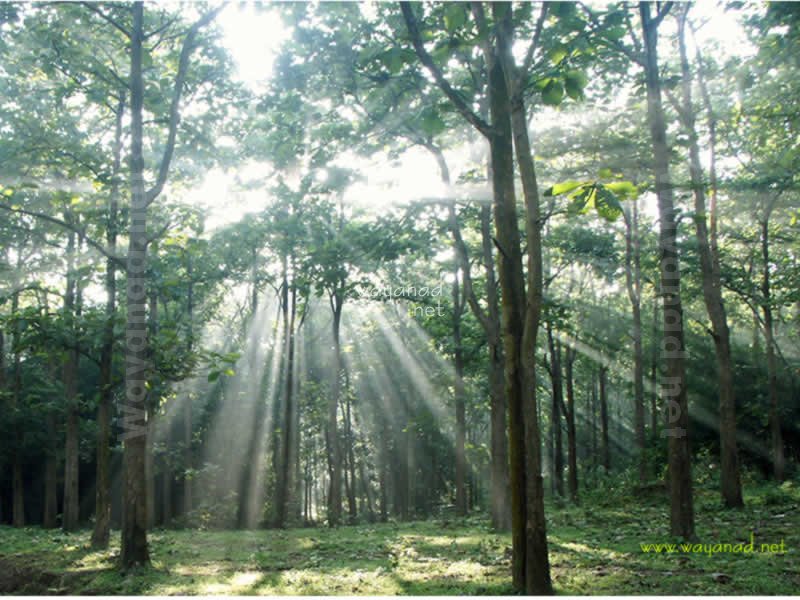